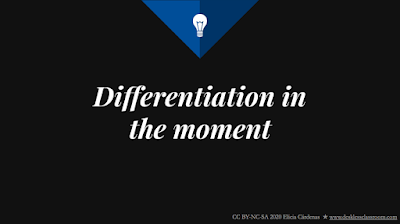 Resources about games (and game ideas to adapt)

Resources and lesson plans used in this presentation 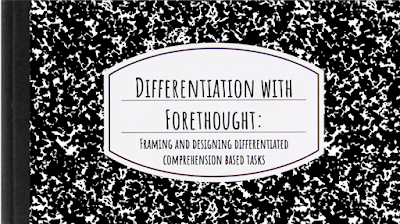 Resources for Read the Room

Lessons referred to in this presentation


How can I share these resources?
Viewing handout as an individual: OKAY!
Showing handout to colleagues: OKAY!
Sharing handout: SHARING IS OK, SELLING IT IS NOT!
Re-creating presentation (some or all): ASK FIRST!