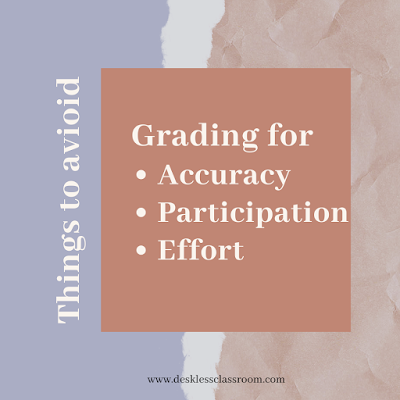 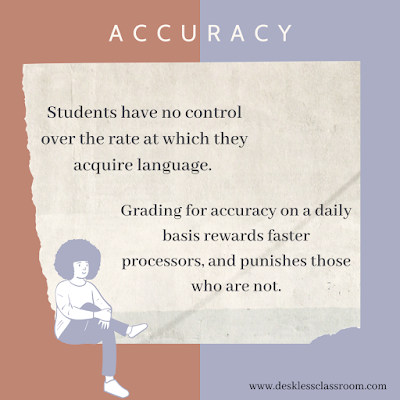 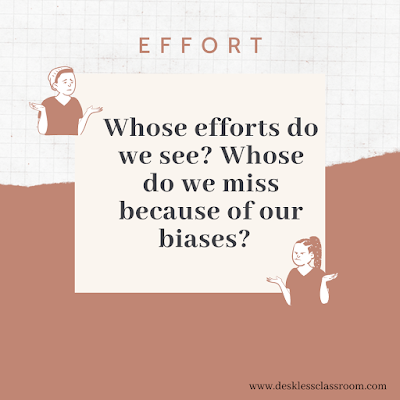 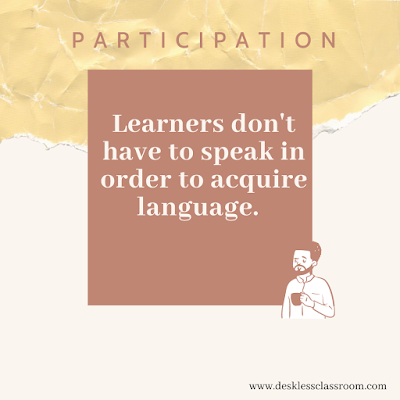 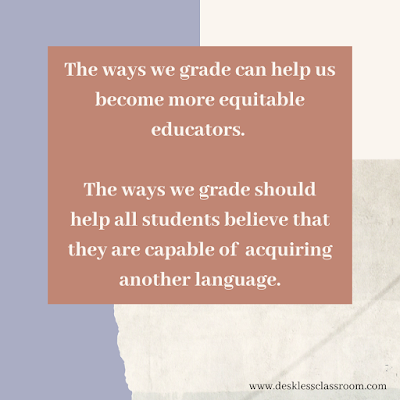 What am I up to this summer? 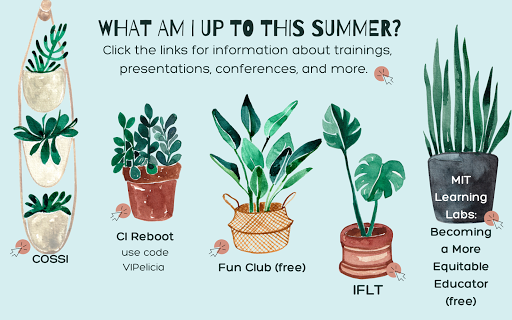 Click on the picture to see where I will be this summer, coaching and training!