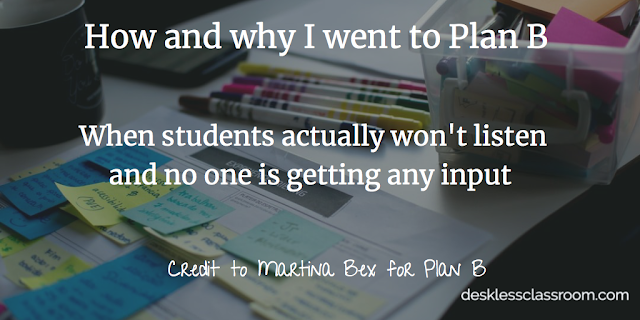 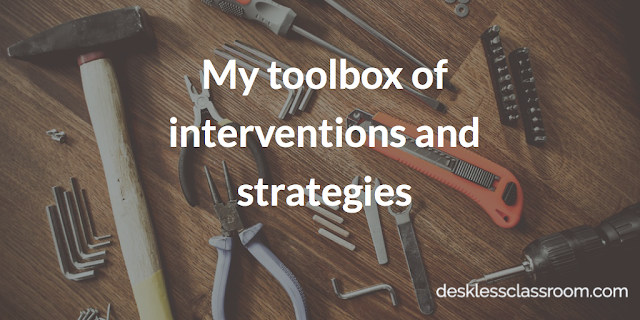 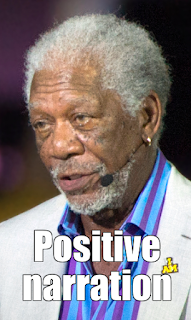 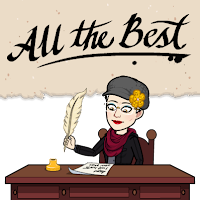 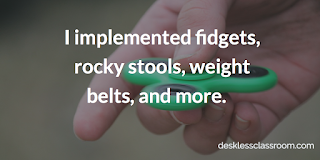 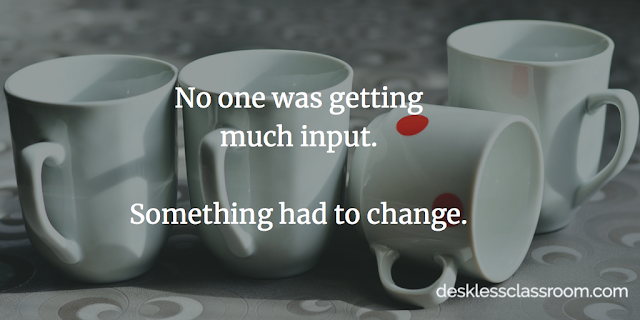 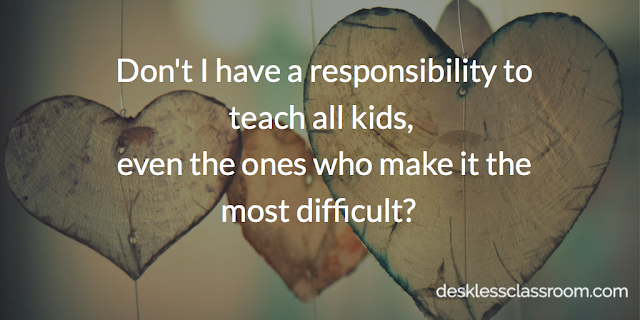 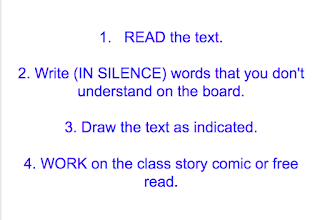 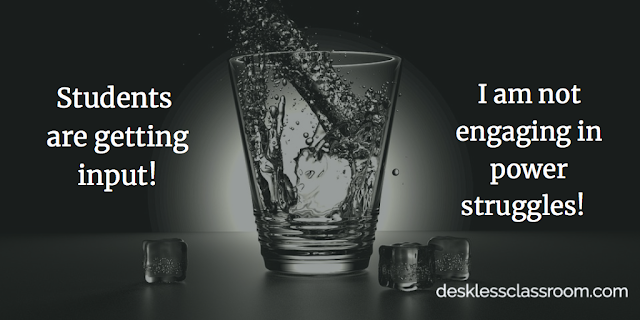 Kids who didn't get input because of all the distractions are getting input. Kids who were distracting are...getting input. Is it as rich and compelling as it would be if we were acting out the movietalk and exploring what they think are gross combinations? Not at all. But..it is input, and it feels a lot more equitable in that I am able to do my job and not spend most of my time and energy on just a few kids.
And at the end of class yesterday, I tried a turn-n-talk. (This has not yet worked consistently.) They managed it. It felt nice. We reflected on the feeling of class in L1. It was a better day. One kid in particular got a positive email home.
The next day, I tried another turn and talk and lead a short discussion. Each day, I want to give the class back to interaction, just a bit more, so that we can get back to the fun. But for now, Plan B is going to let me stay sane and keep doing my job of providing comprehensible input, so I am very thankful.
Posted by Elicia at 1:04 PM 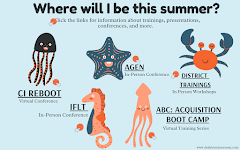